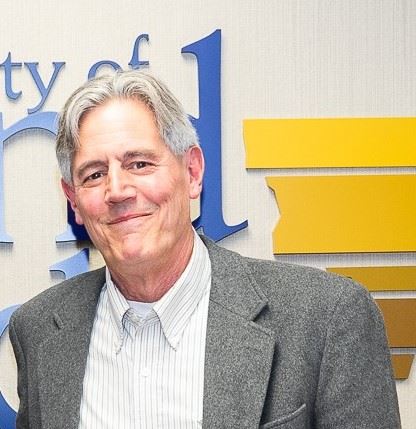 The City of Grand Ledge welcomed Mayor Thom Sowle in 2018 to lead the city forward in progressing as a 21st-century community. Mayor Sowle had been serving as Mayor of the City of Grand Ledge since he was first appointed in 2018 and later was elected to this position in 2019. Prior to serving as Mayor for Grand Ledge, he was elected and served on City Council representing Ward 3 from 2012 through 2018. It is with heavy hearts the City mourns the passing of Mayor Sowle on Wednesday, September 14, 2022.

On Saturday, September 24, 2022 a Celebration of Life was held to honor the life of Mayor Sowle at Jaycee Park. Click here to learn more about Thom's life and service to Grand Ledge. 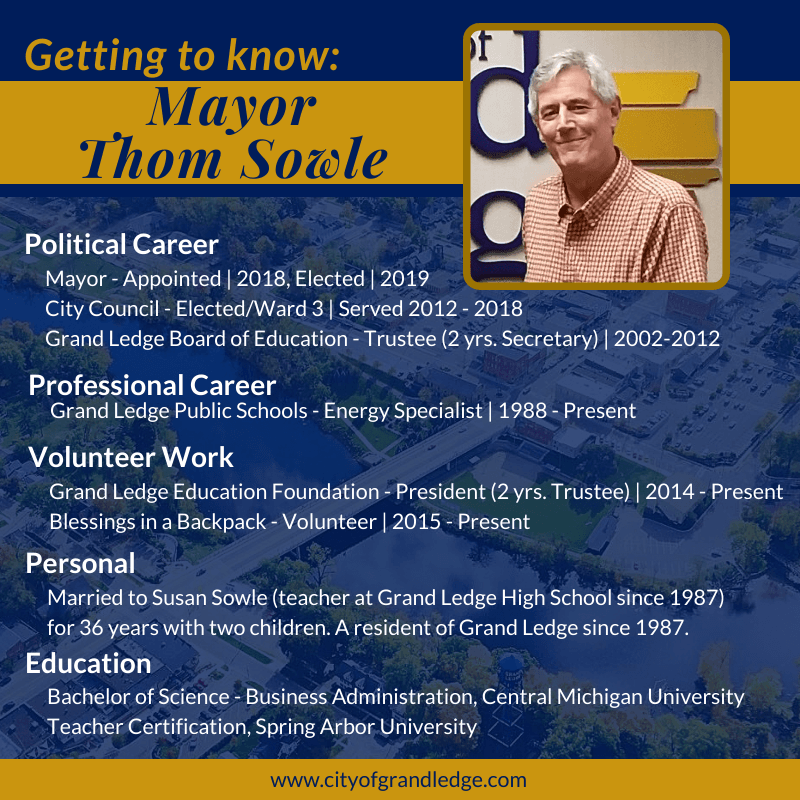 Listen to WKAR's Monday Morning with the Mayor. 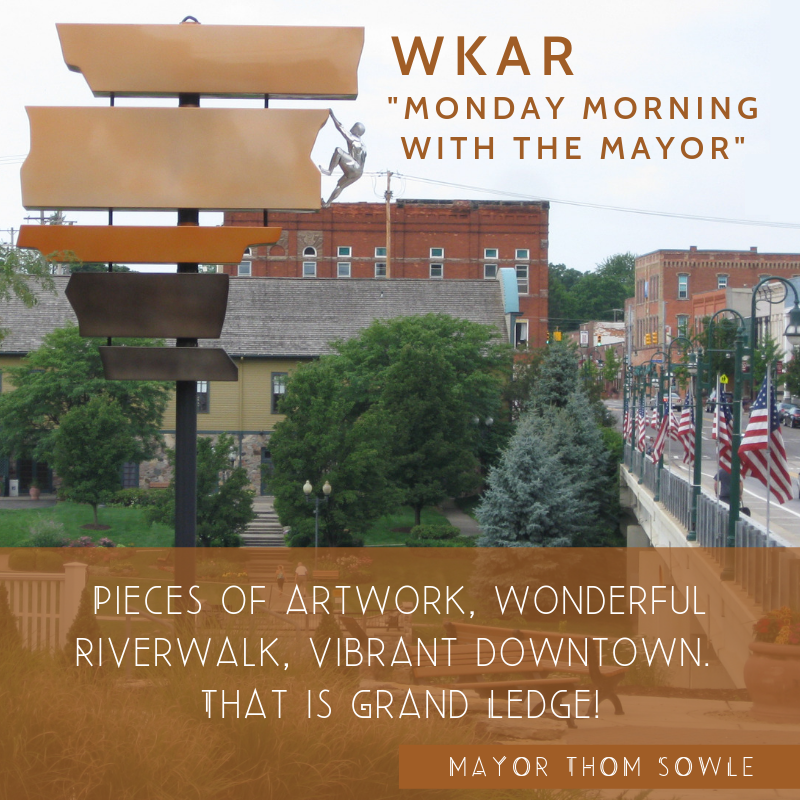